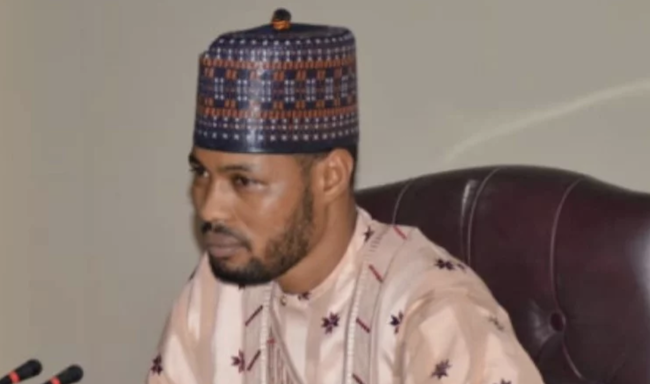 Armed bandits have set ablaze the home of the Speaker of Zamfara State House of Assembly, Nasiru Muazu Magarya, in Zurmi local government area of the state.

The Chairman of the House Committee on Security and Prosecution of Bandits, Abdullahi Shinkafi, who confirmed the development to journalists on Monday, said several other buildings were also set on fire during attacks on some communities in the area.

He said the bandits resorted to attacks on soft targets after they were forced to flee from their various hideouts by the military.

Shinkafi, who visited the affected local government, assure the victims of the state government’s support at this time.

He said the government would send more security personnel to protect the people.

The chairman also revealed that two suspected suppliers of foodstuffs, petrol, and other commodities to the bandits had been arrested and handed over to the police.

NCDC calls for vigilance, adherence to COVID-19 protocols as students return to schools