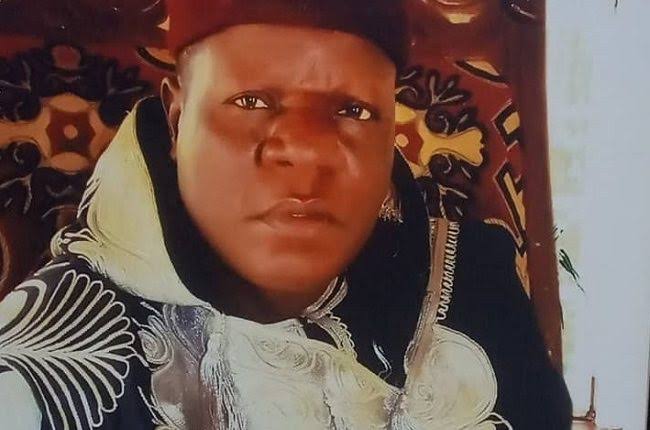 The District Head of Pushit in Mangu Local Government Area of Plateau State, Da Chief Dikyet Gupiya, has been kidnapped by bandits suspected to be Fulani militia who stormed his palace on Thursday night.

Eyewitnesses say the heavily armed gunmen broke into the residence of the traditional ruler after breaching the security and whisked him to an unknown destination.

A resident of the community who spoke to Ripples Nigeria on the condition of anonymity, said the bandits were shooting sporadically into the air to scare away residents of the town before breaking into the palace.

READ ALSO: Army claims it killed 55 bandits on their way to attack NDA

“So far, the kidnappers have not contacted the monarch’s family to make any ransom demand,” the resident said.

This is the third time a traditional ruler in the state would be abducted in less than three months following the abduction of the Paramount ruler of Pyem Chiefdom in the same Mangu LGA, HRH Charles Mato Dakat, who was kidnapped in December, 2021 while the District Head of Vom, Jos South LGA, HRH Da Gyang Balat was abducted early January 2022.

Calls to the Plateau State
Police Command spokesman, DSP Ubah Gabriel, were not responded to as at the time of this report.

Related Topics:Banditsplateautraditional ruler
Up Next