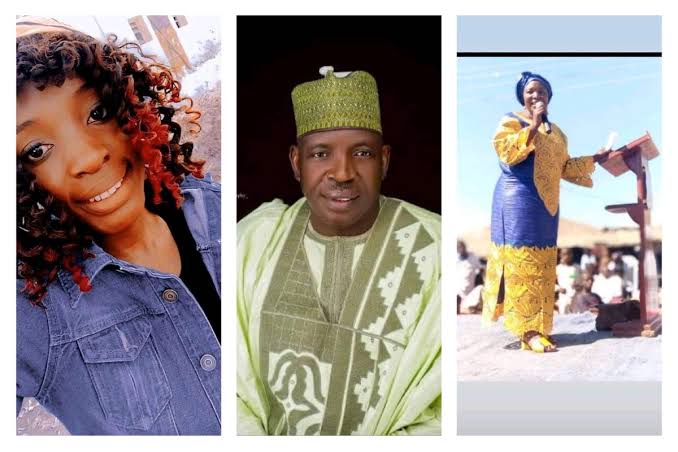 Heavily armed bandits on Saturday morning, kidnapped the wife and daughter of the Plateau State Commissioner for Environment, Hon. Usman Idi Bamaiyi, after they broke into his residence in Gindiri, Mangu local government area of the state.

The state police spokesman, DSP Ubah Agaba who confirmed the abduction, said the bandits overpowered the security men stationed at the Commissioner’s residence after a gun battle before gaining entrance into the compound and abducted his wife and daughter and whisked them to an unknown destination.

Agaba however assured that the police was on the trial of the bandits and would rescue the abducted women.

Bamiyi is one of the leading aspirants for the Mangu/Bokkos House of Representatives seat in 2023 on the platform of the All Progressives Congress (APC).

The Gindiri area has been under the seige as bandits and terrorist elements in recent times who have continued to terrorize citizens without any signs of relief in sight.

In December 2021, Paramount Ruler of Gindiri, His Royal Highness, Charles Mato Dakota, was abducted by bandits at his palace and was only released after payment of ransom said to be around N20 million.