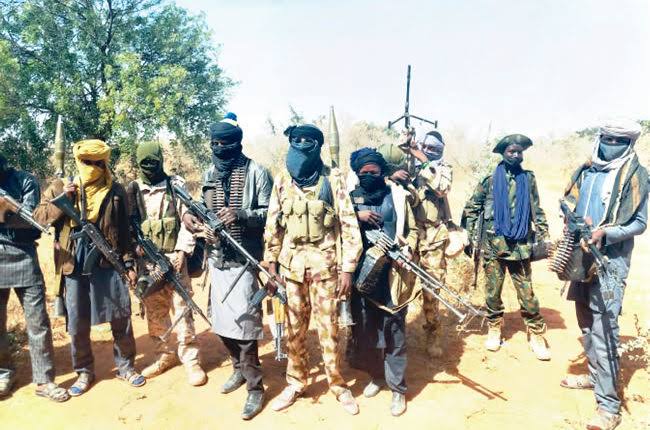 The Birnin-Gwari Emirate Progressive Union (BEPU) in Kaduna State has raised the alarm over alleged threats issued by bandits to some communities in the Birnin-Gwari local government area of the state for failing to pay a N12 million levy imposed on them before they could harvest their crops.

The Union which disclosed this via a statement on Friday by its Chairman, Ishaq Usman Kasai, decried the increased attacks on the Emirate by the bandits who are more emboldened by the lack of security in the communities.

Kasai said the Birnin-Gwari communities have been deserted over incessant bandit attacks, adding that the few remaining residents are now being threatened by the bandits who have imposed levies on farming communities.

“The bandits informed some farming communities, including Kwaga, Kwanan-Shehu, Unguwan Liman and Unguwan Shekarau to pay levies amounting to N12 million (N3 million each) before they harvest their crops,” the BEPU Chairman said.

“These communities were given a grace period till today (Friday) to pay the money, failing, which the bandits would kidnap any person found on farms. The Union found that these helpless communities have started making contributions based on farm sizes to meet the deadline.

“We are, therefore, appealing to the Nigerian government to come to the aid of the farming communities in Birnin-Gwari, to allow them free access to their farms, to harvest their crops without harm or intimidation.

“On Saturday, September 24, 2022, six people were kidnapped at Farm Centre in Kwaga community. They were only released after providing the bandits with 20 measures of rice, 20 measures of beans, 25 litres of red oil, 25 litres of groundnut oil and N10,000 worth of recharge card.

“Also, four people of Unguwan Liman, who were kidnapped on the same date and another at Unguwan Shekarau, who were later released after a payment of N2 million and N500,000 respectively.

“Regrettably, a farmer was killed at Shiwaka community on Tuesday, September 27, after having been tied to a tree. Also, more than 20 people were kidnapped on Wednesday, September 28 at separate farms in the Jangali and Kwaga areas,” the BEPU statement which was made available to Ripples Nigeria said.