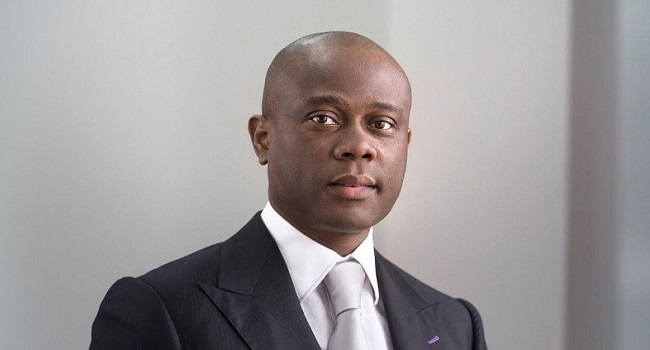 Chief executives of banks have responded to concerns about hidden fees in the sale of foreign currency.

The CEOs under the aegis of the Committee of Chief Executives of Banks at a virtual parley with the media on Thursday expressed their willingness to meet FX demand.

In his speech Access bank’s CEO Herbert Wigwe allayed the fear of hidden charges noting that the dollar sales transaction comes at no additional cost to customers.

“Banks have broader network than the previous sources and if you look at the branch network of all the banks in the country, I am not sure that the alternatives have resources like banks to provide this service to everybody, he stated.

Also, Segun Agbaje, the group managing director of GTCO, promised that the banks will provide several channels for customers to get their supply.

“They can start to come from today. We are ready to fund their demands”. stating that different banks have different strategies to ensure there are no hitches.

“The control is centralized in each bank while the service is decentralised so as to be able to cater for many at the same time.

“We will run a transparent system and the compliance will be very strict because there will be sanctions. Anyone that refuses to comply will the rules will be sanctioned by the regulator and the law enforcement agencies” as he warned those that could want to come with fake documentation or passport to beat the process.

In her contribution, Yemisi Edun of FCMB assured that customers will have the same experience across the board irrespective of the banks as she allayed that the services may be poor in some banks.

“We have dedicated desks to attend to customers once they have proper documentation,” she added.