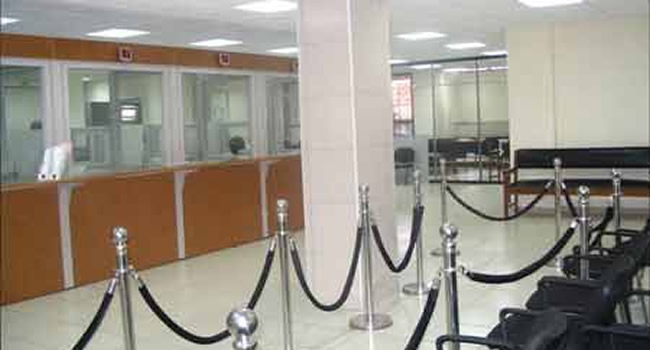 LinkedIn, the world’s largest professional networking platform, has revealed its list of the best places to work in Nigeria for 2022.

Banks dominated the list in a study titled “Top firms 2022: The 25 finest workplaces to boost your career in Nigeria.”

According to LinkedIn, the top four organizations are Access Bank, GTB, Stanbic IBTC, and Zenith Bank.

Other Nigerian companies that made it onto the list include information technology, consumer goods, food and beverages, oil and gas, telecommunications, professional services and internet services firms.

First Bank of Nigeria was ranked number nine, while Fidelity Bank and Interswitch ranked number ten and eleven respectively, further demonstrating the dominance of financial services as the best sector to grow a career in Nigeria.

Other companies that featured in the ranking, according to the statement include the Coca-Cola Company, Standard Chartered Bank, Olam, United Bank of Africa, FCMB, Shell, Globacom, Fiverr, PwC, Amazon, MTN, Wema Bank, Nestle and Promasidor.

The 2022 LinkedIn Top Companies list in Nigeria is the first annual ranking of the 25 best workplaces to grow careers in the country-based on unique LinkedIn data.

LinkedIn in the statement said, “These are companies offering stability in our ever-changing world of work – the ones that are not only attracting employees but retaining them”.

Companies that were eligible for the ranking included firms with at least 500 employees as of December 31, 2021, and an attrition rate no higher than 10% from January to December 2021.

The methodology timeframe used was based on LinkedIn data.

Companies with layoffs of more than 10 percent of their workforce during that time, based on public announcements, were not considered in the ranking, the statement further said.

“All data counts are normalised based on company size across the pool of companies eligible for the list,” it added.

Flutterwave CEO, Agboola in abuse of power scandal, amid series of allegations