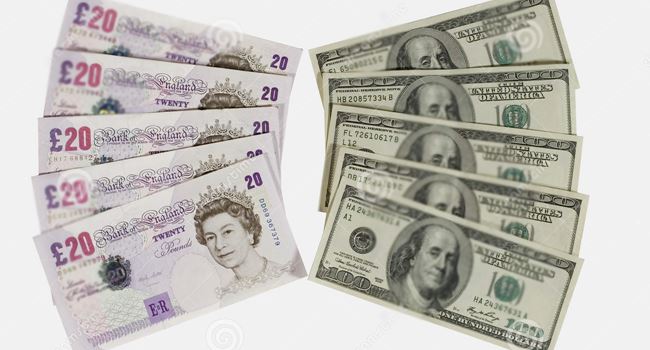 Nigeria is at the mercy of dollar shortfalls on account of the slump in the prices of oil which provides roughly 90 per cent of the country’s foreign exchange earnings, and banks are trying to bypass deals with hard currency.

Stanbic IBTC said it would scale back the threshold for monthly card transactions to $500 starting from Monday and place a ceiling of $100 withdrawals.

Nigeria’s second most capitalised bank, Zenith, in its own case will halt offshore debit card use for debit withdrawals for the time being and slash the monthly spending limit by more than 50% to $200.

“This review is in response to today’s economic realities,” the bank said in a note, urging customers to request prepaid dollar cards.

Fidelity Bank and Ecobank have similarly towed that part.

Decisions of this nature have often been initiated by the Central Bank of Nigeria but it has not been confirmed if the apex bank had orchestrated the latest action also.

The regulator is striving to conserve foreign reserves, which have fallen by 19 per cent from a year ago.

It devalued the local currency on the retail forex market last week, triggering a devaluation of the naira on the over-the-counter spot market, alternatively called the Investors and Exporters window, as well as on the black market, which it calls “illegal.”

Bankers told Reuters it now takes more than half a year to settle foreign lines of credit.

The country has not restarted sales of foreign exchange to retail currency traders following the prohibition of international travel as part of a lockdown measure to flatten the curve of the coronavirus, which has claimed 778 lives and infected over 36,000.