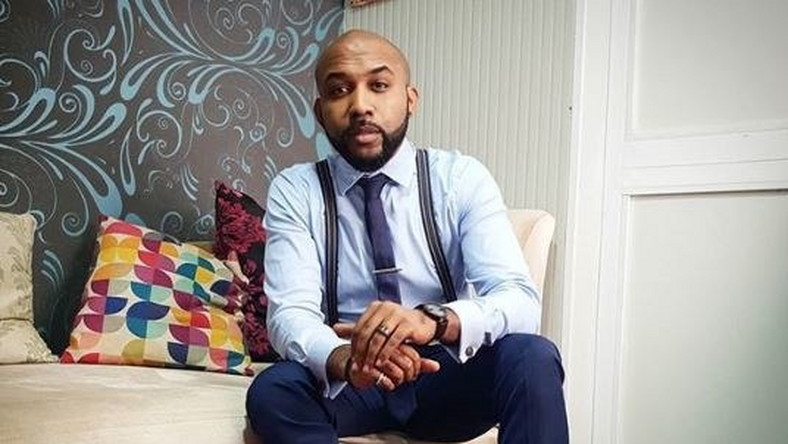 Speaking during the session with the Big Brother Naija host Ebuka, Banky W mentioned that Wizkid was supposed to release five studio albums with the record label, however, he decided to disregard the contract agreement.

According to Banky W, Wizkid mentioned that he was prepared to start his own label and doesn’t want to continue with EME.

“I think it was a 5 album deal and he had done 2 solo albums… I think he still owed 3 more albums but he wanted to leave. And for me, that was enough because I don’t want anybody to stay where they don’t want to stay.”

When asked if he tried to talk him out of it, he replied, “No, because I could tell that mentally he was ready to do other things. For me, I just felt like some things are just meant to happen for a season and that was the season we were meant to work together.”

Watch the session below:

"I think Wizkid's EME contract was a 5-album deal and he had done two. I think he still owed 3 albums but…"

Singer Omawumi discloses how every stretch mark defines her