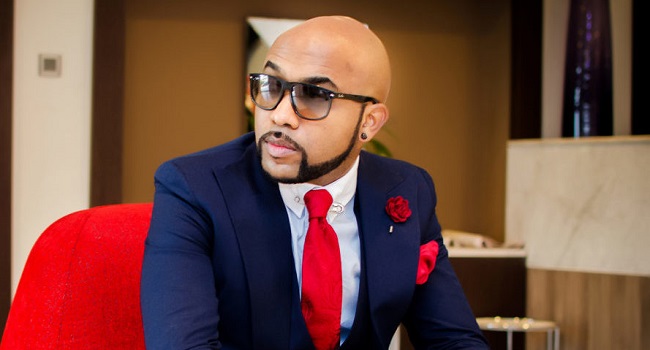 The singer who chose to share a lesson on stewardship with his fans in a video on social media said that constant stealing by his chef showed that he was not a good steward and it hindered him from the opportunities he had to improve his cooking career.

While emphasising his point, the music star while recounting how he had to fire his and his wife’s cook said that the steward had limited skills when he was hired as he only knew how to cook some basic dishes but efforts were made to broaden his cooking skills by teaching him how to prepare other meals.

According to Banky W, it was with dismay that his wife noticed that the cook always seemed dodgy every time he was going home and one day they told him to open his bag, only to find a horde of things he had stolen from the house

However, Banky said that the said cook was given another chance but was sacked later on when he was caught stealing a tin of Milo which the singer said came to light after he went to the kitchen to prepare hot chocolate for his wife.

ILLEGAL MINING: Another 10 Chinese, one Ghanaian arrested in Osun