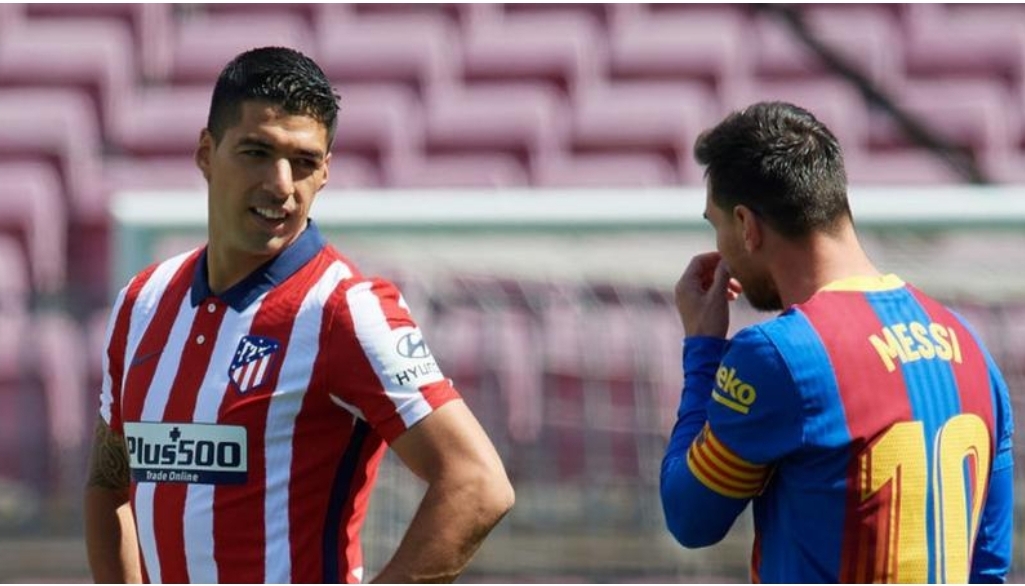 As the La Liga title race toughens up, top-of-table clubs, Barcelona and Atletico Madrid both played a goalless draw at Camp Nou on Saturday.

Leaders Atletico grabbed a point from the encounter to go two points clear at the top of the table.

Lionel Messi had the best chance to seal victory for the hosts in the 89th minute when his free-kick was curled just wide of the left post.

The Argentine had been fouled by Geoffrey Kondogbia just around 20 yards out, a territory known to be a good place for Messi, but he missed.

Barca climb to second spot, one point ahead of third-placed Real Madrid, who could surpass both sides to go top should they win on Sunday.

Real, who have a superior head-to-head record over Barca and Atleti, will climb to top with a win against Sevilla at the Bernabeu on Sunday.

Sevilla, meanwhile, will be looking to move within four points of the summit, hence the game promises to be a tough one.

All four sides, Real Madrid, Barcelona, Atletico and Sevilla would have four games left after Sunday.