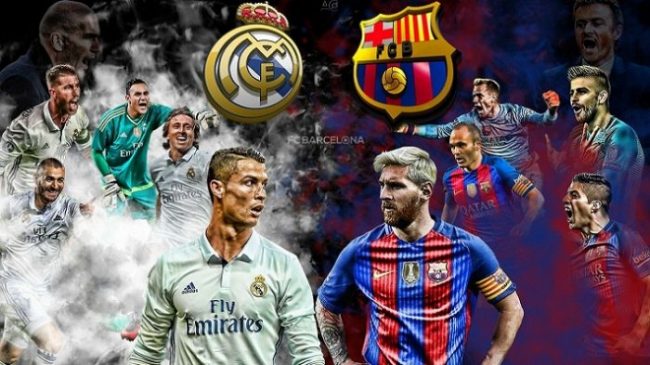 There is a possibility of another El Clasico clashes outside the Spanish La Liga as Barcelona and Real Madrid will be among the 12 European representatives to contest the new Super Club World Cup by FIFA.

The first edition of FIFA’s proposal is due to take place in 2021 and consists of a 24-team competition held every four years, during the second half of June.

As a result, the competition is expected to take away the existing tournaments: the Club World Cup and the Confederations Cup.

The rest of the European clubs are: Bayern Munich, Ajax, Milan, Liverpool, Manchester United, Inter Milan, Juventus and Paris Saint-Germain, who are sure to participate, while the other two teams will come from a group formed by Manchester City, Chelsea, Atletico Madrid, Porto Benfica and Borussia Dortmund.

In addition, the host nation will not have to be the country of the subsequent World Cup, as is the case with the Confederations Cup.

Abdullahi ‘honoured’ to be listed in prelim World Cup squad