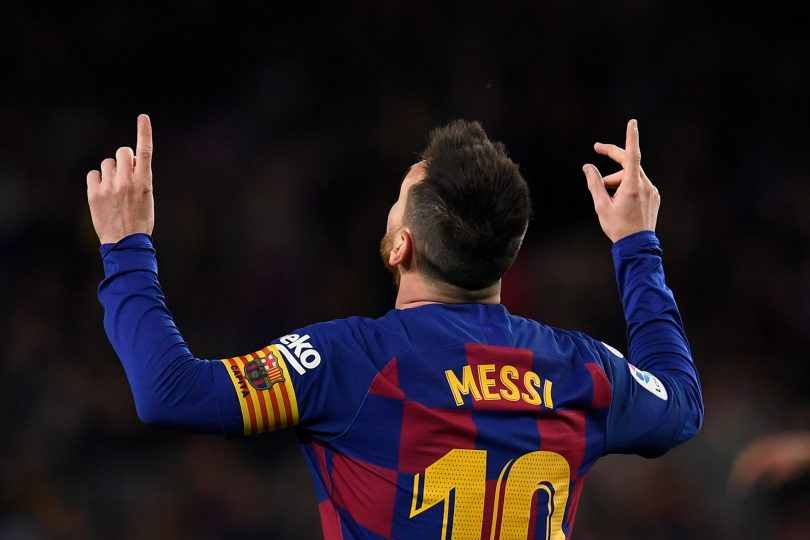 A Lionel Messi masterclass which involved a hat-trick helped Barcelona defeat Celta Vigo at Camp Nou in the La Liga on Saturday.

The Argentine converted a penalty and scored two free-kicks to put the game beyond Celta.

Barca saw off their visitors 4-1 to return to the top of the league after Real Madrid occupied the spot earlier in the day following their 4-0 victory at Eibar.

Messi put the hosts back in front four minutes later with a sublime freekick and stepping up again to score after half-time, before Sergio Busquets added a fourth.