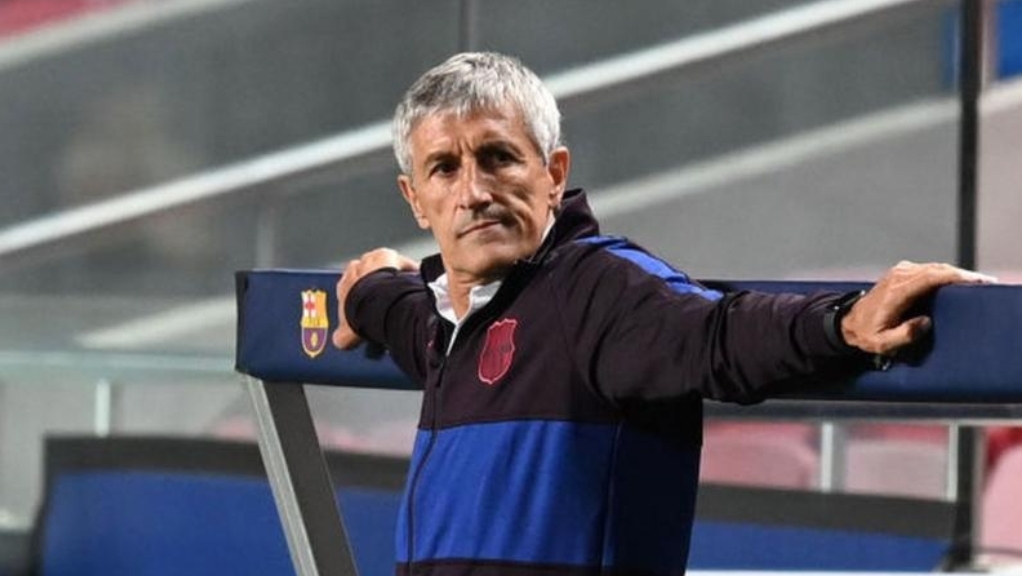 A new coach will be announced “in the coming days”, said the club.

Meanwhile, reports emanating from Spain say that Netherlands manager Ronald Koeman, who played for the Catalan giants between 1989 and 1995, would be Setien’s replacement at the Nou Camp.

Barcelona’s exit from the Champions League last Friday was the fourth time in the last five seasons they are crashing out in the quarterfinals.

After Setien’s sack on Monday, the club wrote: “This is the first decision within a wider restructuring of the first team.”

Recall that defender Gerard Pique said he was willing to leave if the club wished to make changes.

Related Topics:barcelonabayernQuiqui Setien
Up Next

I have no plan to return as APC chairman —Oshiomhole