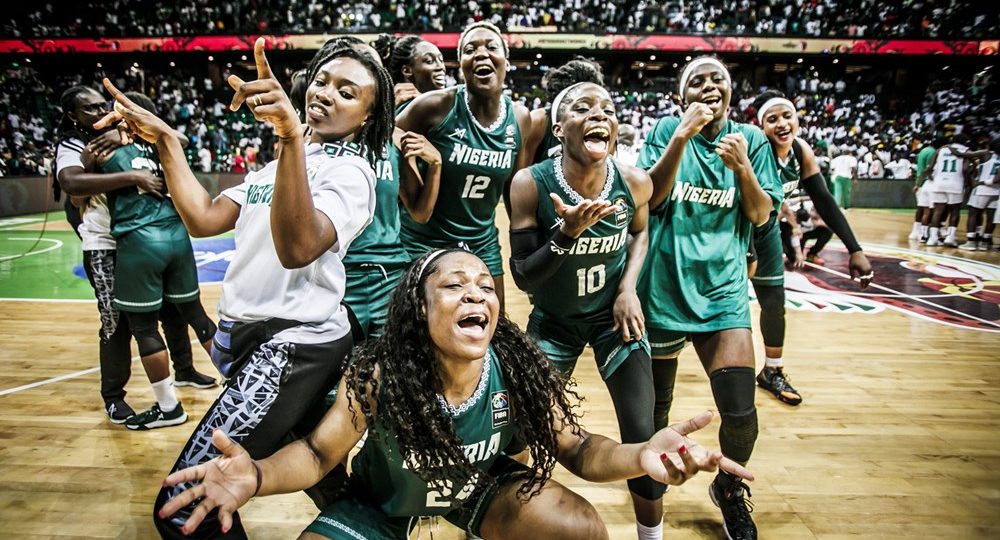 Reacting to the draws conducted on Tuesday in Switzerland, the basketball chief said the Federation was focused on preparing both the men and women’s teams well for the challenges ahead, in their quest to make Nigerians proud.

Kida said nothing good comes easy, as the D’Tigress are set to face world highly-ranked teams – United States, France and hosts Japan – in the group stage.

“Nothing good can be handed to you on a platter of gold. You have to work hard and be ready to seize the opportunity when it comes because to be the best, you have to beat the best,” Kida told NBBF media.

D’Tigers and D’Tigress, who secured their tickets to the Olympic Games since early 2020, are targeting a podium finish at Games.

Despite the tough draw, Kida believes a lot can still happen between now and when the games tips off capable of upsetting bookmakers predictions and the fate of teams.

“We have to be focused on what we have to do as a federation with the help of the Federal Government of Nigeria through the Ministry of Sports to ensure we adequately prepare the team, get the right personnel for the challenges ahead,” he added.

Meanwhile, D’Tigers are yet to discover all their group stage foes as some qualifiers are yet to be played. They have only confirmed Australia as one of their opponents.

The 2020 Olympic Games, which was postponed to this uear, is billed yo hold between 23 July and 8 August.