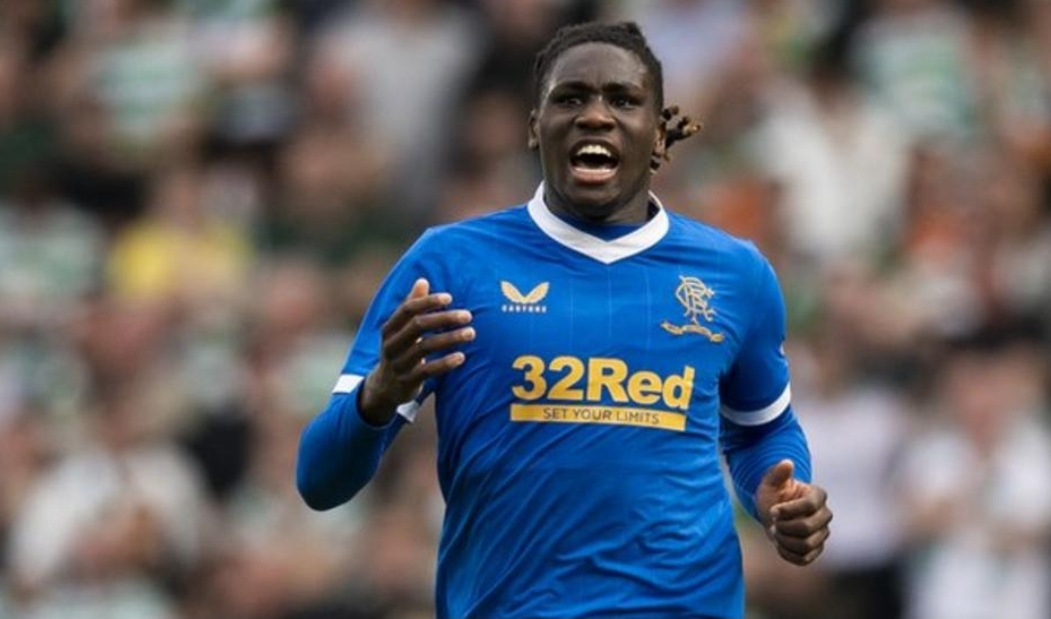 Meanwhile, add-ons could boost the sale of Bassey by another £3m, according to reports from Britain.

The 22-year-old Nigeria international signed a five-year deal with the Dutch champions.

Bassey joined Rangers from Premier League club Leicester City in 2020, and emerged as a key player for the Scots last season.

The defender helped his club reach the final of the Europa League in the last campaign, and also won the Scottish cup.

He made 15 appearances in his first season at Rangers, who won their first top-flight title in a decade during that campaign.

Bassey will now join up with his Ajax teammates at their preseason training camp in Austria.

SportsBusiness: Players of NPFL champions, Rivers Utd, get N8.3m each from Gov Wike