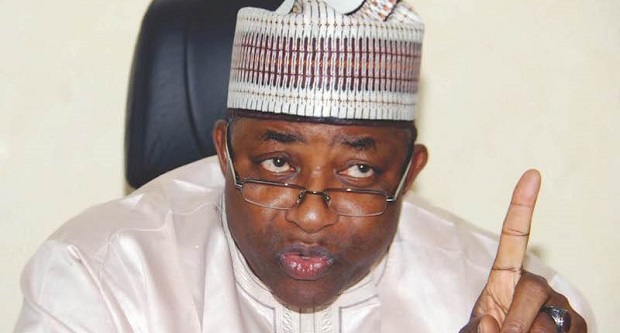 The former governor of Bauchi State, Muhammed Abubakar has been indicted of “gross mismanagement and fraud” while he was still in power by a 21-man Assets and Funds Recovery Committee.

Set up by Governor Bala Muhammed to probe previous administrations of former governors, the committee alleged that Abubakar sold seven very expensive cars and a house belonging to Bauchi state government to himself at giveaway prices.

While speaking with pressmen after its 3-month inquiry on Thursday, the Public Relations Officer of the Committee, Umar Barau Ningi, also noted that Abubakar did so in contravention of the Bauchi State Budget Monitoring, Price intelligence and Public Procurement Law (BMPIPP 2008).

He said; “The former governor auctioned Land Cruiser Armoured Jeep at the cost of N7.8 million, a vehicle that is worth over N100 million. Land Cruiser V8 was sold to him at N2.8 million. 2 Toyota Hilux was sold for N2.1 million. In addition to that, 3 Range Rover cars were sold at N2.9 million, N2.1 million and N2.1 million respectively. EFCC arraigns Boroh, Moriki over N975m amnesty fraud.

“Another 30 exotic vehicles allocated to his political appointees and public office holders who have left office were found to have not been returned. The Committee has already recovered 15 of such vehicles while we are on the trail of the remaining 15 with a view to recovering and returning them to government pool.”

The panel also alleged that the former governor violated his oath of office by initiating a transaction to sell a house to himself with Certificate of Occupancy number BA/40245 located adjacent to Wikki Hotel belonging to Bauchi State government at a highly subsidised price.

“We also found out that he sold a house belonging to Bauchi state to himself, which is in gross violation of the Bauchi State Budget Monitoring, Price Intelligence and Public Procurement Law (BMPIPP2008) for the disposal of government assets and/or properties. Section 55, subsection 4 and 5 states inter alia;

‘All procuring entities shall distribute responsibilities for the disposal of public property between procurement units and Tenders Board,’” the Committee alleged.