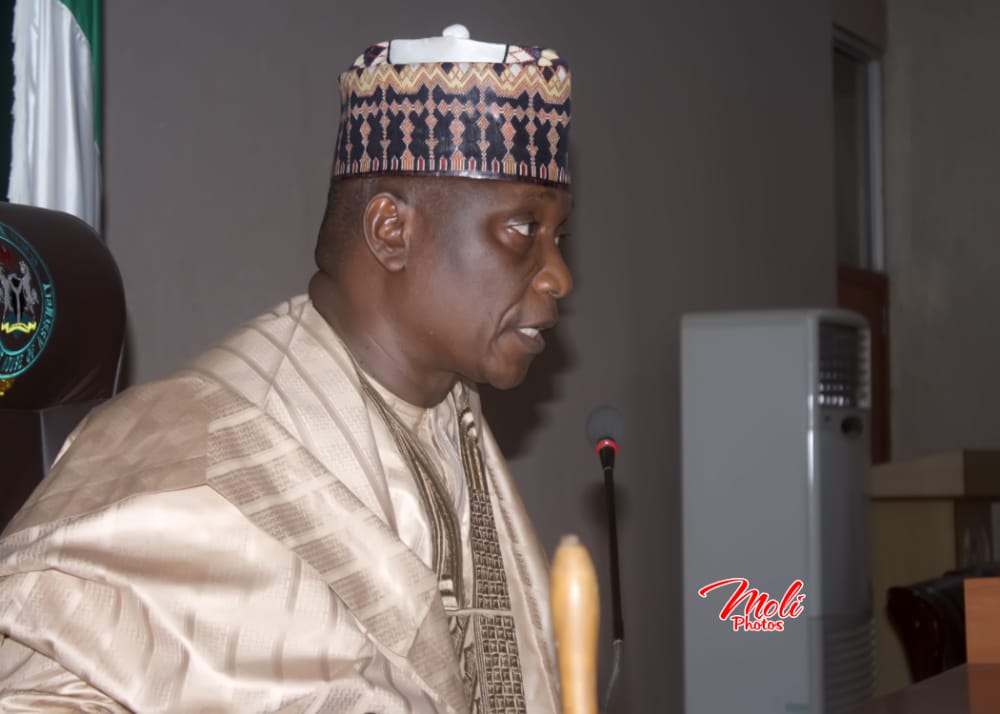 The Bauchi State House of Assembly has directed the State Judiciary to suspend the appointment exercise of Area and Upper Area Court judges until the House Committee completes its assignment of finding out allegation of lopsidedness in the exercise.

The decision of the House followed alleged lopsidedness in the conduct of the exercise which favoured a section of the state above others therefore negating fairness, equity and justice which if left unchecked, may lead to acrimony.

Speaking Under matters of urgent public importance during the House plenary of Tuesday, the member representing Dambam/Dagauda/Jalam Constituency, Baballe Abubakar Dambam drew the attention of the House to lopsided appointment of judges of upper courts by the State Ministry of Justice.

Baballe Abubakar explained that the Ministry was set to make appointment of judges of upper courts and area courts in which 18 judges are of upper courts and their names will be released any moment from now while same exercise for lower courts will carried out subsequently.

The Member stated that his constituents complained to him about irregularities and lopsidedness in the appointments and requested him to urge the House to correct anomalies for equity and fairness.

According to Baballe Abubakar who is also the Deputy Majority Leader of the House, in some Local Governments there are staff of the Ministry who are on grade level 15 and 16 but they were ignored while those on grade level 13 and 14 were appointed saying, “Also, as in the case of federal character to ensure equity among various parts, State character of Bauchi is not followed in the appointments”.

According to him, “There should be equity, among the 20 LGAs of the State, but, in this exercise, out of the 18 judges appointed, 8 are from Bauchi Local Government alone, if zones are considered, Bauchi South got 11, Bauchi North got 5 and only 2 from Central Zone, if Emirates are considered, then 13 of the judges are from Bauchi Emirate and none from Jama’are and Misau Emirates. This should not be allowed, all appointments should reflect state character.”.

The Deputy Majority Leader therefore urged the House to direct the Judiciary not to release the appointments, direct House Committees on Judiciary and Public Service to sit with the ministry to ensure justice was done.

He also prayed that the House should direct that every appointment should be opened to all who are qualified.

The member submitted that “the last hope for the common man is judiciary, if this injustice is coming from judiciary how do you expect justice to be given to who justice is due? Saying if the is done in the appointment of judges for the upper courts that of the area courts can be worse”.

The Speaker, Abubakar Y Suleiman who presided over the session said that the issue is very important and referred the matter to the House Committee on Judiciary to within 2 days timeframe report back to the House.