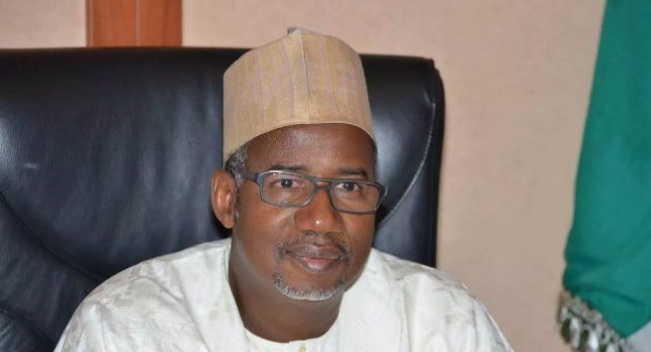 Bauchi State Governor-elect, Sen. Bala Muhammed has engaged no fewer than 65 lawyers, five of them Senior Advocates of Nigeria (SAN), to defend him at the Bauchi election petition tribunal.

The All Progressive Congress (APC) on Friday filed a petition challenging the election of Sen. Bala Mohammed of the Peoples Democratic Party (PDP) as the governor-elect of Bauchi State.

Muhammed has however expressed optimism, stating that the petition of outgoing governor, Muhammed Abubakar, and the All Progressives Congress (APC), challenging his victory at the tribunal, would fail.

He disclosed this on Saturday while addressing newsmen in the state. He said his lawyers would defend the mandate given to him by the people of the state.

Muhammed said the decision of the APC to challenge his victory at the tribunal was a normal course of action backed by the Electoral Act.

“We have not been served yet; once we are served and we see the details, we are going to respond.

“We are also going to have our lawyers, about five Senior Advocates of Nigeria (SAN), 10 other senior lawyers and about 50 Bauchi indigenous lawyers of conscience.

“They will see to it that the petition at tribunal is dead on arrival because of the endorsement of people of conscience from Bauchi State,” Muhammed said.

He reiterated his pledge to conduct council polls in the state to enable the third tier of government operate independently.

“My intention is to make local government councils independent and functional,  just like in the past,” he said.

Muhammed also promised that his administration would effectively engage the people of the state and make them useful, irrespective of their level of education.

Shittu to drag APC to Appeal Court, insists NYSC not a requirement for governorship