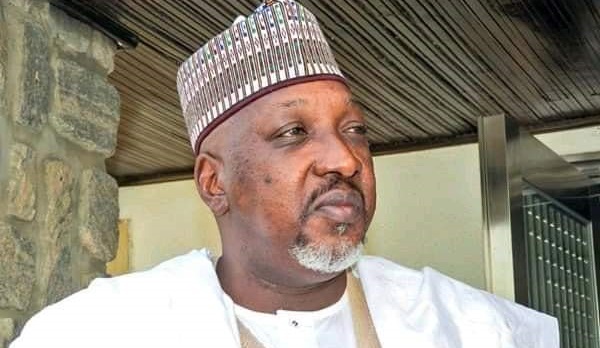 The Secretary to the State Government, Sabi’u Baba, who disclosed this in a statement on Monday evening, said Kari left the post voluntarily.

He was sworn in as CoS on June 10 last year.

Kari did not give any reason for his sudden resignation from the position.

The statement read: “Governor Bala Mohammed of Bauchi State has approved the voluntary resignation of Abubakar Kari as Chief of Staff, Government House.

“The Governor thanked him for the selfless service rendered during his tenure as Chief Of Staff and wished him Allah’s guidance in his future endeavours.

In s swift response, Governor Bala Mohammed approved the appointment of Ladan Salihu as the new Chief of Staff.

Until his appointment, Salihu was the state Commissioner for Information and Communications.

He was also a former Director-General of the Federal Radio Corporation of Nigeria (FRCN).