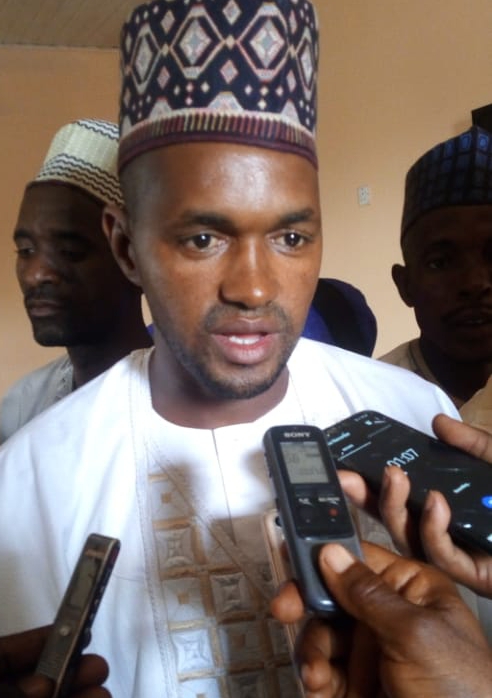 The Northern Governors Forum (NGF) has been berated for what was described as lackadaisical attitude towards the predicaments of the Fulani tribe in the country.

The expression was made by the Bauchi state chapter of Fulani socio-cultural organization, Miyetti Allah Kautal Hore which condemned the recent meeting of the Forum which it said did not consider the plight of the cattle rearers.

Bauchi State Chapter of the organization noted with dismay the inability of the Forum’s recent meeting in Kaduna to take into cognizance the alleged humiliations herders were being subjected to on the issue of grazing reserves in the Southern parts of the country, especially by powers they said, were infringing on their rights of movement and association.

Chairman of Bauchi association of the herders, Alhaji Muhammad Hussaini said that “it is disheartening to note that Northern Governors and Emirs as representatives of the people could sit to discuss issues affecting the region without recourse to the Fulani plight in this era of disownment” .

He said that, “Fulani tribe, especially the herders who roamed about in search of greener pasture for their animals were in the Southern parts of the country being humiliated, maimed and even killed, while restricting their movements on their fatherland soil, contrary to the provisions of Nigerian Constitution”.

Muhammad Husaini, at a meeting of herdsmen held in Bauchi on Wednesday to review the treatment being meted to their kinsmen in the south, wondered how the Northern Governors and Emirs bothered about political issues such as power shift between the country’s regions to the detriment of lives of their people or subjects

“Instead of the Northern Governors showing concern to the forms of treatment or copulation on herders by the Southern Governors, they simply sit and discuss issues of personal vendetta without recourse to the people they governed”, he decried.

He also said that, “For this, we condemn in totality the Northern Governors Forum meeting with Emirs in attendance. They sit to discuss their self-aggrandize motives leveraging on ways and means to enrich themselves to the impairment of the people”.

Muhammad Hussaini also regretted that the APC-led Federal Government could not help matters on issues affecting the Fulani, specifically the nomadic herders whose preoccupation is to look for greener pastures for their animals.

“These ugly drifts”, he noted, “were also coupled with the current economic meltdown, lack of palliation on the part of government, and abject poverty bedeviling citizens with Fulani not an exception” .