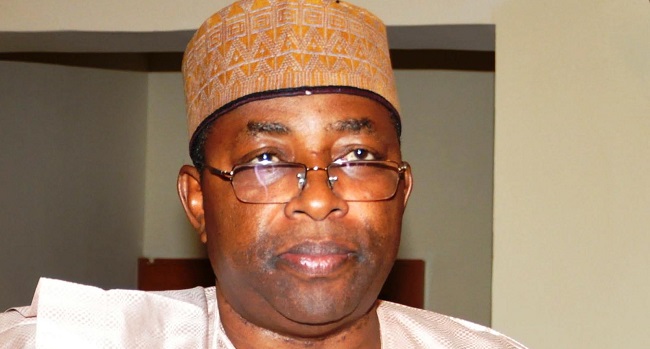 The Bauchi State Government’s Funds and Assets Recovery Committee and the immediate past governor of the state, Mohammed Abubakar have continue to trades words as the committee keep unearthing financial infractions allegedly committed by Abubakar.

The panel in the latest accusation, said the former governor of the state, Mohammed Abubakar, could not have spent N2.3 billion on the purchase of mahogany and shrouds for the Bauchi Central Cemetery.

According to the panel, the only way he could spend such money was if 573, 000 people had died during his four years in office.

The Special Adviser on Media to Abubakar, Ali M. Ali, however clarified that the money spent for the supply of mahogany and shrouds for the cemetery was N1.3bn and not N2.3bn.

He also said that the money was spent during the four-year administration of his boss and not five months.

The Public Relations Officer of the panel, Umar Ningi, while throwing more light on the controversy, said contract for the supply of the burial materials was awarded by the immediate past administration to an array of companies between 2016 and January 2019.

Ningi added that according to the contract, both the mahogany and the shrouds were to be supplied to Bauchi, Azare, Misau, Ningi, Jama’are, Dass, Toro, Gamawa, Darazo, and Alkaleri cemeteries, and other various locations, not properly defined.

Ningi added that a relevant ministry in the state handling the two related matters only recently approached Governor Bello Mohammed for approval to supply more of such materials at over N1.5 m.

Ningi said investigations would be concluded when the committee confirmed the true death figures from various locations to assess the true position of whether or not the materials were brought and if they were used up.

Reacting to the allegation, the former governor said he would not waste his time commenting on issues he had addressed before.

Ali, his media adviser, in a statement on Sunday said the panel “misfired.”

He said: “We have addressed virtually all the charges levelled against the government of M.A. Abubakar ranging from the debt profile of the state to funds expended on mahogany, we will not therefore , dissipate energy on those.

“Curiously, the assets recovery committee peopled by known political foes of Abubakar, in a haste to achieve its pre-determined objective of injuring the reputation and profile of the former governor, didn’t deem it fit to give him a fair hearing.”

Ali, according to the statement, said Abubakar would seek redress in a court of law.

We’ll be the first to pay new minimum wage – Anambra