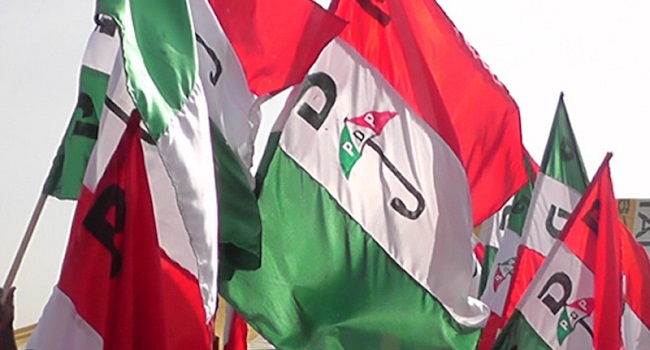 The Peoples Democratic Party (PDP) has won the State House of Assembly seat in the contended Tafawa Balewa constituency in Bauchi State.

The March 9 house of assembly election was suspended in the local government following reports of violence.

The commission consequently sent a committee headed by Festus Okoye who recommended that the results from Tafawa Balewa be re-collated and declared.

In the resumed collation by the Independent National Electoral Commission (INEC), PDP won with 29,933 votes against the APC that scored 25,210 votes.

Meanwhile, the results for the governorship election remains suspended following a Court Order given by an Abuja High Court in a suit filed by Governor Mohammed Abubakar and the All Progressive Congress, APC.