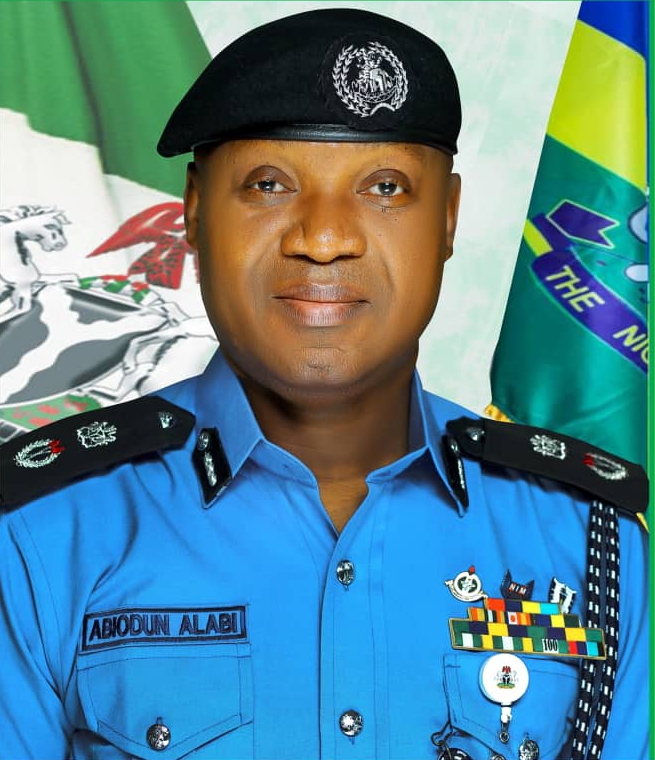 A total of 19 suspected criminals have been arrested by the Bauchi state Police Command for various crimes including armed robbery, criminal conspiracy and culpable homicide.

A press release by the PPRO, SP Ahmed Wakili stated that “As you all may be aware, crime and criminality are multi-faceted monsters that have been getting a tough run in our domain, through sustained clamp downs by officers and men of the Bauchi State Police Command” .

The Command has through entrenched policing standards, including but not limited to manpower deployments, intelligence gathering and technologically driven methodologies, carried out series of operations that has recorded several successes across the state during the month of September under review.

He stated further that Operatives of the Command acted on credible information and arrested one Hussaini Shittu, 30 years of Ungwan Doya; Bashir Ibrahim 34 years of Malam Goje Street all of Bauchi Metropolis the offence of

The suspect lured one Tanimu Akawu and Alhaji Isah Bature and obtained a total sum of N550,000 with the pretext that they will supply local rice for them, but instead absconded with the money just as they moved on and stole two Motorcycles belonging to one Safiyanu Aliyu of 33 Artillery Brigade, Shadawanka Barracks Bauchi.

According to the PPRO, investigation revealed that the suspects fraudulently obtained the sum of N400,000 from one Alh. Jakada of Ganjuwa Local Government Area, and also collected some bags of maize from one Hajiya Lami.

On interrogation, the suspects voluntarily confessed to the crime while
Investigation is in progress, after which the suspects will be charged to court for prosecution.

The suspects were arrested at their various hideouts in Masaka, Goshen City and Mararaba area of Karu Local Government Area of Nasarawa state and voluntarily confessed to have participated in numerous armed robbery operations both within and outside the state.

Their recent exploit included the armed robbery in Alkaleri and Fadaman Mada while Investigation is ongoing, after which the suspects will be charged to court for prosecution.

On the 29/08/2021, detectives of the Command arrested Idi Abdullahi aged 25 years; Rabiu Sulaiman aged 28 years, Aliyu Malam alias Majo aged 20 years;
Hassan Muhammadu Bako aged 30 years all of Maina Maji who allegedly conspired among themselves, armed with dangerous weapons stormed the house of one Jibrin Aliyu and shot him dead.

They also stormed into the house of one Ibrahim Dai and Kidnapped his son, one Idi Jibrin to unknown destination where they demanded for a sum of one N1. 5million as ransom, investigation is in progress, after which the suspects will be charged to court.

For the offense of Criminal conspiracy, culpable homicide, Armed Robbery and Kidnapping, On 04/09/2021 at about 0300hrs, information received from a Good Samaritan led to the arrest of Nasir M. Gaddafi 30 years; Abdulrahman Mahmood aged 40 years; Kabiru Saleh aged 48 years all of Birshin Fulani and Tsakani respectively, who conspired among themselves armed with AK-47 rifles and other dangerous weapons, stormed the house of one Alhaji Dan’asabe Bayara where they shot one Danjuma Umar aged 53 years to death, robbed Alhaji Dan’asabe of his valuables, Kidnapped his son to unknown destination, demanded and collected the sum of N800,000 as ransom.

Investigation is ongoing, after which the suspects will be charged to court for prosecution.

On 18/09/2021 at about 1230hrs, Policemen in collaboration with members of peace and security committee while on routine stop and search operation to stem criminal activities arrested Fidelis Mathew age 36 years of Angwan Kusu, John Besse aged 37 years of Yelwa Kagadama and Amos Haruna aged 20 years of Yelwa kagadama who specialized in motorcycles snatching.

They conspired among themselves and attacked one Ali Usman 25 years at Kakandam axis village, lynched the victim and made away with his boxer motorcycle, on interrogation, the suspects confessed to the crime, investigation is in progress, after which the suspects will be charged to court for prosecution.

Also On 20/09/2021, at about 0335hrs, the Detectives of the Command through intelligence gathering and visibility policing led to the arrests of Rabiu Saidu Hassan aged 20 years; Auwal Mohammed aged 20 years all of Nasarawa Jahun Bauchi.

They were alleged to have Criminally Conspired among themselves and invaded the house of one Zaharaddeen Musa of the same address, armed with dangerous weapons and robbed him of the Jincheng robber motorcycle, HP Computer Laptop, One Techno Camon 11 mobile phone.

On interrogation, the suspects confessed to the crime and all the stolen items were recovered from the suspects, investigation is in progress, after which the suspects will be charged to court for prosecution.

For the offence of Criminal Conspiracy, Armed Robbery and Kidnapping, A Team of policemen in collaboration with Vigilante group arrested one Abdulhamid Isah aged 25 years of Kaura Kufai in Toro L.G.A who conspired with others now at large armed with Ak-47 rifles and other dangerous weapons, stormed the house of one Sule Ori and kidnapped his son to unknown destination, demanded and collected the sum of N2,000,000 as ransom.

During the course of investigation, the suspect confessed to the crime and investigation is on progress while effort is being intensified to arrest the remaining accomplices.

The Command stressed that, “our will has been tested severally, but our resolve remains unshakable. We assure the good people of Bauchi of our endless and tireless commitment towards the security of lives and properties in the state” .

The Commissioner of Police Bauchi State Command CP Abiodun S. Alabi urged citizens to continue being vigilant and security conscious, he also reiterated that there will be no hiding place for criminals in the state as the Command stand ever ready to flush out all forms of criminality bothering our domain.