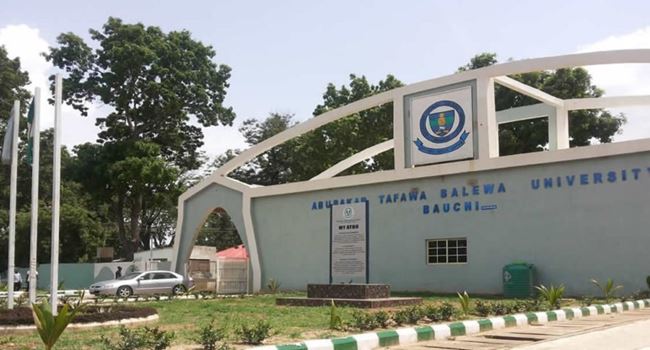 A tragic bridge collapse at the Abubakar Tafawa Balewa University in Bauchi State, has reportedly claimed the lives of some students of the ivory tower.

Reports say the bridge collapse incident which happened on Monday, occurred as a result of heavy downpour which lasted for several hours in Bauchi state.

An official confirmation on the actual number of casualties resulting from the bridge collapse was yet to be announced as at the time of filing in this report.

“I learnt that eight students have been killed, many others are missing. One corpse was found around the Nigerian Air force Base (over 5 kilometres away), many are still missing,” an eyewitness who declined to be named said.

Meanwhile, the incident was confirmed by the institution’s spokesman, Dr Andee Iheme, who said the the matter will be addressed at a soon-to-be held press conference, but he gave no further details.