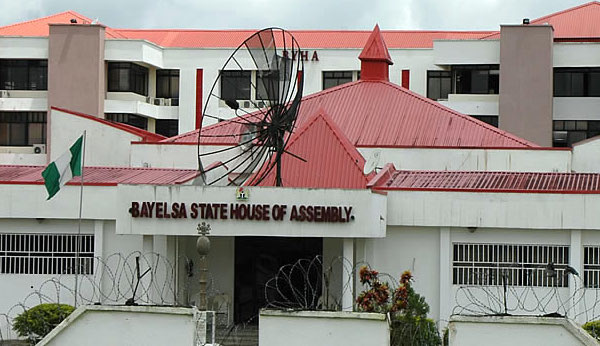 The Bayelsa State House of Assembly on Tuesday confirmed the 24 commissioner-nominees appointed by Governor Douye Diri as members of the state executive council.

The governor had last Wednesday forwarded the list of the nominees to the House for confirmation.

Those cleared on Tuesday include five former commissioners who served in the administration of former Governor Seriake Dickson.