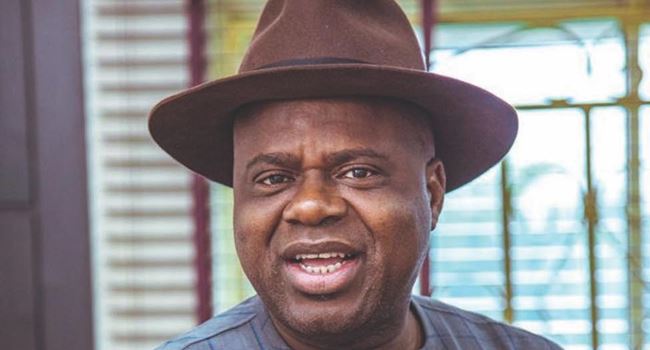 The Bayelsa State Governor, Douye Diri, on Thursday, appointed the former Speaker of the state House of Assembly, Friday Konbowei, as the Secretary to the State Government.

The Acting Chief Press Secretary to the Governor, Mr. Daniel Alabrah, said in a statement in Yenagoa the governor also appointed Chief Benson Agadaga as Chief of Staff, Government House.

Diri, according to the statement, also appointed Mr. Peter Akpe and Mr. Irorodamie Komonibo as Deputy Chief of Staff and Principal Secretary to the governor respectively.

The four appointments were the governor’s first since he was sworn in last Friday.