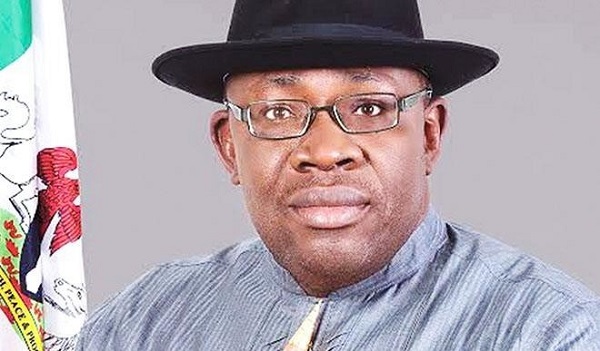 Reports of electoral violence seem to be unending as the photographer attached to Bayelsa State government house, Reginald Dei, has been shot dead in Southern Ijaw.

Some had reported that Dei, who was a popular photographer, was shot by troops of the Joint Task Force (JTF), Operation Delta Safe.

But JTF immediately refuted the allegations saying its troops were not involved in any skirmishes in the local government area during the election.

The state chapter of the Peoples Democratic Party (PDP) while speaking on the killing, said Dei was murdered by men in military uniform.

He said the two victims of the electoral violence were killed while they were in their houses and waiting for the votes which had been concluded in their ward to be counted.

Moses said the assailants moved to the houses of the victims to shoot them to death. He added that the murder brought the number of those killed by thugs, some of whom were backed by soldiers, to three.

Moses claimed that thugs identified to be working for the APC with the support of some soldiers besieged the Bassambiri and Oluasiri axis of Nembe Local Government Area, where they engaged operatives in a shootout all night on Friday.

According to him, the attackers lost a member in the attack while several others were injured and taken to the hospital in Ogbolomabiri and Yenagoa.

He accused a former Governor and a surveillance contractor as being behind the violence that rocked Opu Nembe and Bassambiri.