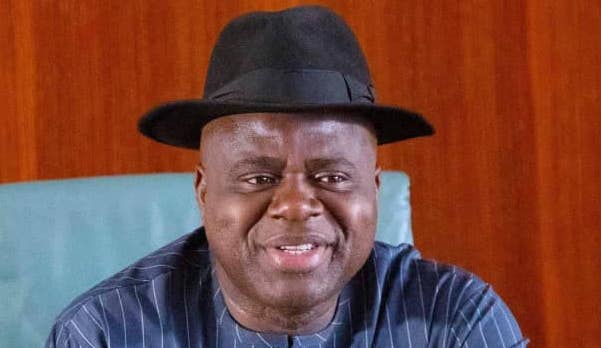 The Bayelsa State government led by Governor Duoye Diri has ordered private schools in the state to waive the first term fees for 2020/2021 academic session.

The order was issued on Wednesday by the Bayelsa State government which agreed that private schools in the state will only collect third term fees for the just-concluded session.

According to the State Commissioner for Education, Gentle Emelah, who presided over the meeting, and also spoke on behalf of the Bayelsa State government, the decision was aimed at easing the financial burden on parents.

A statement by the Bayelsa State government reads thus; “For the sake of fairness, the government thought it wise to consider the parents seeing that the pandemic and the flood situation brought hardship to everyone.

“It is very necessary to ease parents of some pressure. There is the need for schools to resume and quickly round off the outstanding third term and immediately resume the first term without a new fee charged for the term,” the statement added in part.

Interpol alerts Nigeria, others over sale of fake Covid-19 vaccines