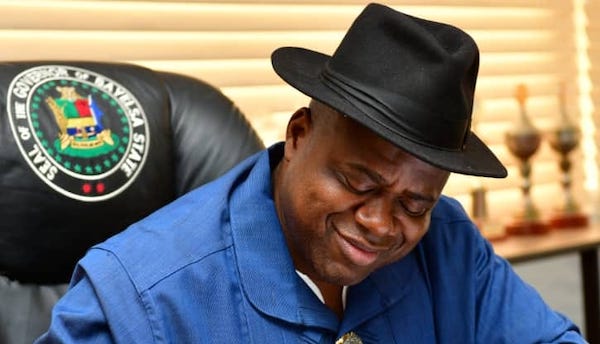 The development brings to two the number of active cases in the state.

Speaking at a meeting of the state Task Force on COVID-19, the governor said the doctor, who was a staff of the Federal Medical Centre, Yenagoa, was earlier admitted at a private hospital before he tested positive for the virus.

He said: “His travel history showed that he came into the state from a trip to neighbouring Delta State. The hospital has been shut down for decontamination.”

Diri, who noted that five COVID-19 patients had been successfully treated and discharged, cautioned frontline medical personnel handling the active cases to adhere strictly to the laid down protocols.

He directed that the presidential directive of inter-state movement and curfew be adopted for another two weeks.

The governor also ordered that the stay-at-home directive for civil servants on grade levels 01-12 be extended for another two weeks as part of measures to check the spread of the scourge.