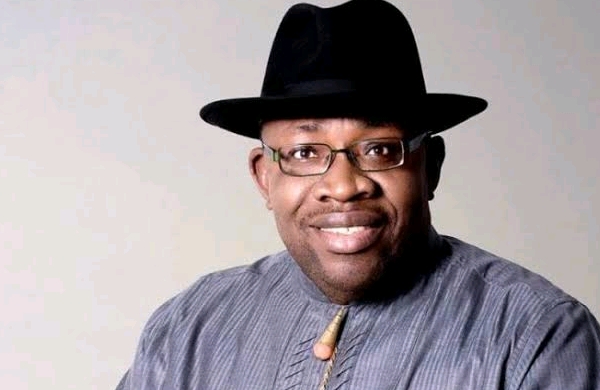 Bayelsa State Governor, Seriake Dickson, on Monday said he would not support any aspirant outside his Restoration Caucus for the governorship ticket of the Peoples Democratic Party (PDP) for the November 16 governorship election in the state.

The governor stated this while inagurating the Restoration Caucus Primary Election Committee at the Government House, Yenogoa.

According to him, the Restoration Caucus of the PDP in Bayelsa State would determine the PDP governorship candidate.

A statement by his Special Adviser, Media Relations, Fidelis Soriwei, quoted the governor as saying that he was not ready to bear the moral burden of supporting any aspirant who did not belong to the Restoration Caucus of the PDP.

He said: “We have agreed to elect a candidate for our party from the Restoration Team. I will fail in my responsibilities and values if I abandon those who have supported me, who have been through the thick and thin with me.”