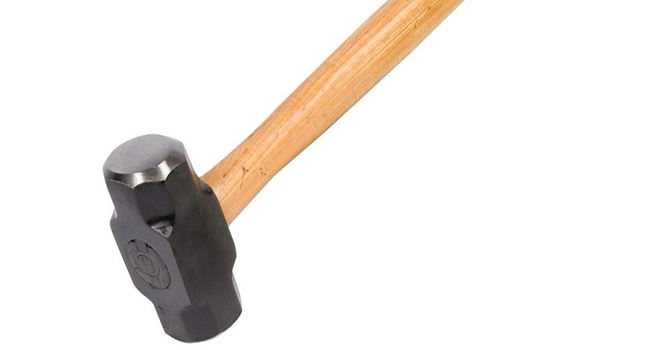 A 46-year-old man, Patrick Markson, has allegedly killed his wife, Hannah, over a contract sum of N800,000, before committing suicide at their residence in the Etegwe area of Yenagoa, Bayelsa State.

The incident, according to the State Police spokesman, Asinim Butswat who confirmed it, happened on Thursday night when Patrick, a staff of the Yenagoa Local Government Area, reportedly used a sledgehammer to hit his 35-year-old wife while she was asleep.

According to Butswat, after killing his wife, Patrick allegedly drank a poisonous insecticide and lay down beside her on the bed where their corpses were later discovered by family members.

One of his brothers, Victor Kubor, who narrated the incident to the police, said Hannah’s husband confided in him a few weeks ago that he had some marital problems emanating from a contract his wife’s sister gave him.

“I knew they were having issues and two weeks ago, he complained to me about some marital issues. I told him that we would see and discuss, but we never did.

“I was thus surprised when a friend called me that both husband and wife were dead; that Patrick beat the wife to death and drank an insecticide after his action. I’m shocked at the news; who did they leave their six children to? What a world!”

Commenting on the incident, Butswat said that a team of operatives had removed the corpses to a mortuary in the state.

“Preliminary investigation reveals that one Patrick Markson, 46, a native of Onopa, Yenagoa, attacked and killed his wife, Hannah Markson, with a hammer. Thereafter, he drank a poisonous substance, which led to his death. The hammer and bottle of the insecticide were recovered as exhibits,” the police spokesman said in a short statement, while assuring that the police will get to the root of the matter after thorough investigations.