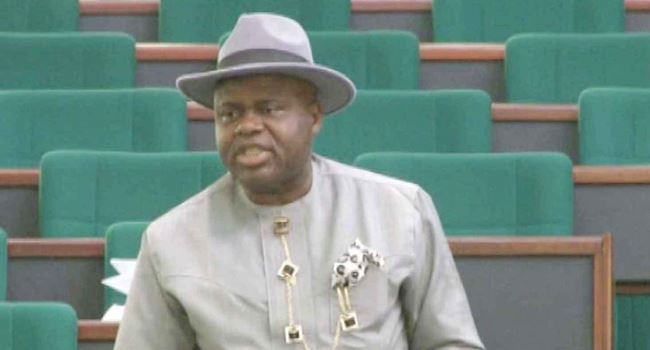 The Bayelsa State chapter of the Peoples Democratic Party (PDP), has challenged the opposition All Progressive Congress (APC) to a gubernatorial debate before the November 16 governorship election.

The PDP in a statement issued on Thursday noted that its candidate in the forthcoming election, Senator Douye Diri, is ready to face the APC candidate, Chief David Lyon, in a debate.

He said: “Any debate that will have to do with the 2019 election, PDP will always be available because we want an issue-based campaign.

“It is the choice of the other camp to make their candidate available. I am not challenging anybody. For us, we want to always interact with Bayelsans.”

The statement by the PDP comes days after an international foundation, Push Africa Foundation (PAF), scheduled a debate for the major parties’ candidates ahead of the governorship election in Bayelsa State.