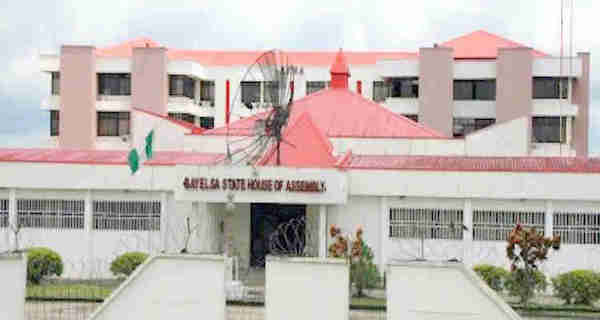 The Speaker of the State House of Assembly, Tonye Isenah, was on Monday impeached.

It was gathered that he was replaced with a lawmaker representing Southern Ijaw Constituency 2, Monday Obolo.

The speaker’s media aide, however, said the impeachment would not stand.

He claimed that the impeachment did not take the right procedure.

“Those who don’t want peace said they removed (the) speaker without the presence of the mace. The mace was taken away so any activity done without the mace is illegal. So, my boss still remains the Speaker,” Mr Afagha said.

Mr Isenah, who is from the same Kolokuma-Opokuma Local Government Area with Douye Diri, the governorship candidate of the Peoples Democratic Party (PDP), has been under pressure to resign as the speaker so that his party can spread political offices to enable them to pull in more votes in the forthcoming elections.

But he had resisted the pressure.

The incident degenerated into sporadic shooting by the hoodlums.

The shootings began when the speaker was about to enter the chamber after a heated three-hour closed-door meeting with members.

The mace was carted away as the lawmakers and journalists in the house took to their heels when the hoodlums entered the assembly.