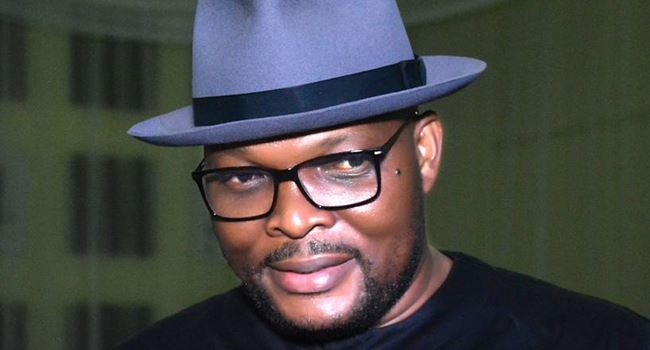 With just 10 days to the Bayelsa State governorship election, the two major parties in the state have re-enacted the rivalry with an exchange of words as they canvassed for votes at the poll.

The All Progressives Congress (APC) had last week accused the Peoples Democratic Party (PDP) of trying to foster panic in the state ahead of the November 16 election.

And in his response on Tuesday, the Bayelsa State Commissioner for Information and Orientation, Daniel Iworiso-Markson, warned the people against voting for the APC.

He said Bayelsans would suffer if APC wins the election because the party has no “future plan for the state.”

The commissioner made the call at the monthly transparency briefing and presentation of the revenues and expenditure profile of the state in Yenagoa, the state capital.

Markson urged the people of Bayelsa to vote for the PDP to ensure sustainable development in the state.

He said: “If the opposition APC wins, the several laudable projects and beautiful policy of the current government will be truncated.”

Markson listed the Bayelsa International Airport, Agge Deep Seaport, three Senatorial roads, Health Insurance Scheme, model and boarding schools as some of the legacies of Governor Seriake Dickson’s administration in the state and urged the electorate to vote for the ruling party to sustain the development.

He added: “Should we make a mistake to bring in a government that has no plan for the future of our children and state we will all suffer. We must see that a number of laudable projects like the airport, Age deep seaport, Ekeremor – Agge road and other projects are completed by making the right choice of not only voting but protecting our votes.”