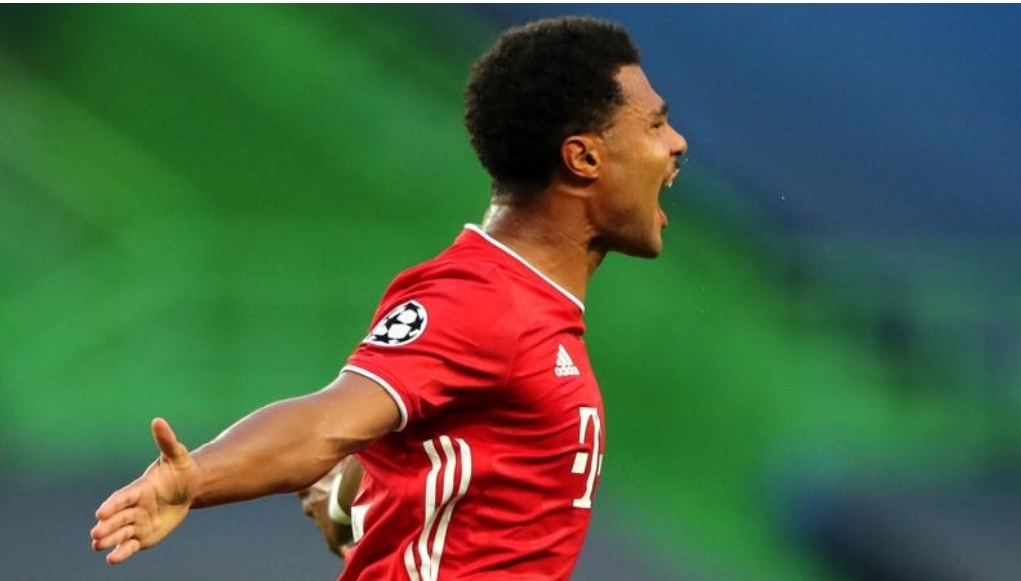 Bundesliga champions, Bayern Munich defeated French side, Olympique Lyon in a one-legged semifinal tie in the Champions League on Wednesday.

Bayern, who are gunning for a sixth title, clinched their ticket to the final after a 3-0 victory, setting up a clash with Paris Saint-Germain.

Lyon, who defeated Manchester City in the previous round, had more shots than Bayern, but could not convert any, including two big missed chances by Memphis Depay and Karl Toko Ekambi.

But a brace by Serge Gnabry did set Bayern on a cruise. A Philippe Coutinho effort was ruled out for offside, before Robert Lewandowski completed the rout, scoring for the ninth European game on the bounce with a header.

Lewandowski’s effort means the Poland striker became only the second player in the history of the Champions League to net 15 goals in a single campaign.

A brace in the final for the star forward will equal Cristiano Ronaldo’s record for most goals in a Champions League season. A hat-trick will break it.

Bayern will take on French champions, PSG in Sunday’s final in Lisbon.

Both sides finished as winners of their respective leagues. And it would be the first time since 1998 that two champions are meeting in the final of the Champions League.