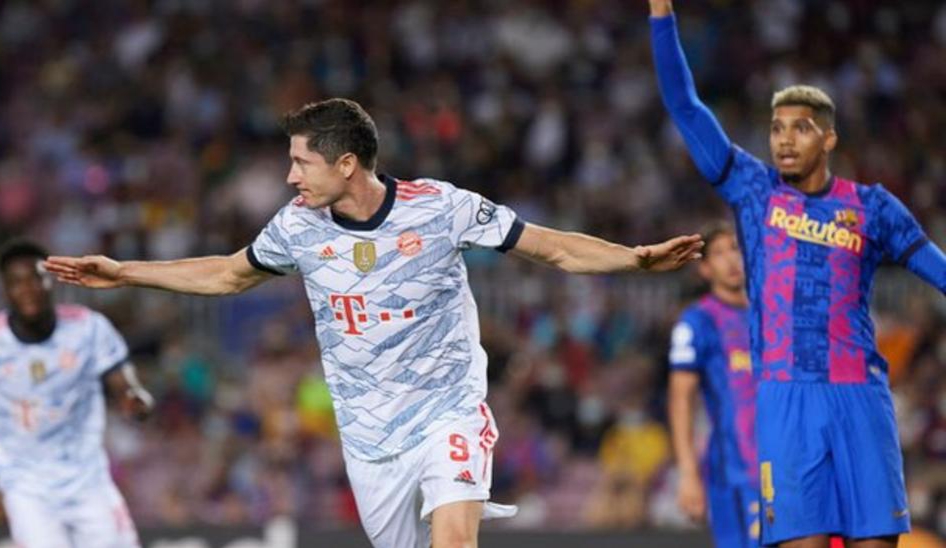 The Champions League group tie between Bayern Munich and Barcelona will be played behind closed doors on 8 December.

Bayern will be playing host to Barcelona at the Allianz Stadium with no fans on the stands as rates of coronavirus infection rise in Bavaria.

Bayern have qualified for the knockout stages as Group E winners, with Barcelona and Benfica battling it out for the second spot in the last 16.

Barcelona would progress with a win regardless of the outcome of the other game of the group.

However, a draw or defeat would open the way for Benfica who would make the knockout stages ahead of the Catalans with a win over Dynamo Kiev.

Barcelona lost 3-0 in their meeting with Bayern at the Nou Camp in September, and their last visit to Allianz Arena was a 3-2 semi-final second-leg defeat in March 2015.

However, Barcelona progressed to the final courtesy of their 3-0 first-leg win and went on to beat Juventus in the final to land their fifth and most recent Champions League title.

Related Topics:barcelonabayernchampions league
Up Next