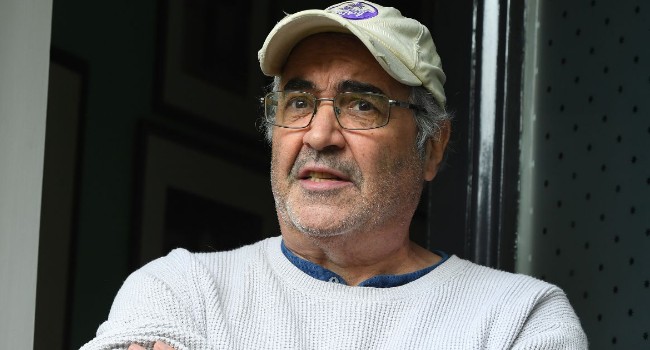 A BBC broadcaster and journalist, Danny Baker has been fired after tweeting a joke about Prince Harry and Meghan Markle’s newborn baby using a photograph of a chimpanzee.

It’s the second time Baker has been dismissed by 5 live and is the third time he has left the BBC.

In what appears a mockery of the duchess’ heritage, his tweet showed an image of a couple holding hands with a chimpanzee dressed in clothes with the caption: “Royal Baby leaves hospital.”

After a fierce backlash by users at Britain’s first royal mixed-race baby being seemingly compared to a monkey, the 61-year-old deleted the offending tweet and apologized.

After tweeting an apology, calling his tweet a “stupid unthinking gag pic”, Baker tweeted about the BBC’s decision saying: “The call to fire me… was a masterclass of pompous faux-gravity.”

Meanwhile, reports have it that Prince Harry and Meghan Markle had previously expressed that they want their son to become a global citizen which means chances are, dual citizenship is just a bit of paperwork away.

He’d be the first member of the royal family to have U.S. and U.K. dual citizenship.