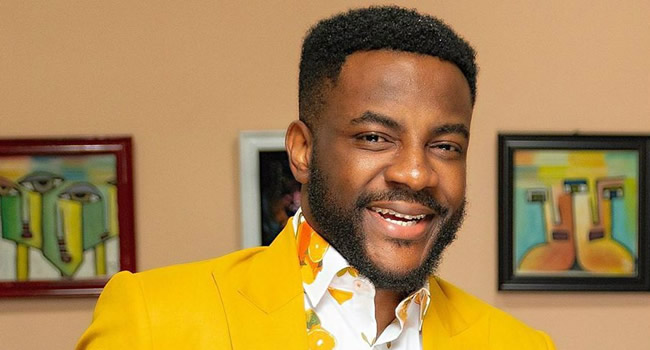 Host of the popular reality TV show, Big Brother Naija, Ebuka Obi-Uchendu, has finally responded to calls on social media for him to be replaced as the programme host.

Critics of BBNaija had asked the organizers to shop for a woman to anchor the reality TV show.

Obi-Uchendu, who was a former BBNaija housemate, has been hosting the programme for three years.

A Twitter user raised the controversial topic after he said Obi-Uchendu should be replaced by a female host or perhaps co-host with him.

He wrote: “Why can’t a woman host BBN?

“Why can’t BBN have two hosts?

“There are no rules anywhere.

“Also, nobody is taking anybody’s job.

The call sparked outrage on social media with many Nigerians and other fans of the reality show defending the host.

Obi-Uchendu, who responded to the debate on his Twitter handle, thanked the people that came to his defence.

Responding to the Twitter debate, Ebuka took to Twitter to tell his fans that he loves them, apparently for defending him against those asking for his replacement.

Related Topics:BBNaijaEbuka Obi-Uchendu
Up Next