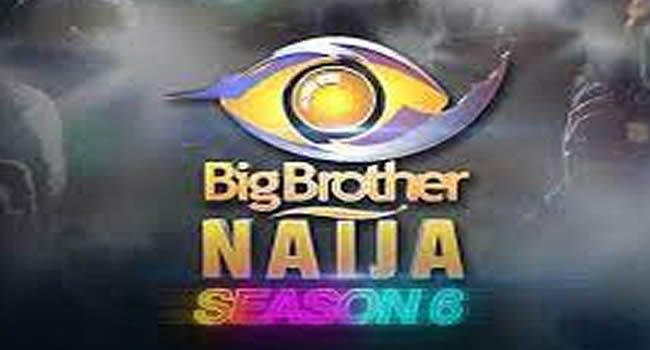 Multichoice, the official organizers of the renowned reality show, Big Brother Naija have confirmed in a statement that the latest season of the television program will premiere with two opening ceremonies on July 24, and 25 2021.

Ripples Nigeria confirmed this report during the early hours of today, Monday, July 19.

Organizers also revealed that there will be no SMS voting as fans will now be able to vote for their favourite housemates for free on the official website and application.

This is to allow a more inclusive participation for fans outside Nigeria.

Despite the changes, host, Ebuka Obi-Uchendu will continue his role as the anchor of Big Brother Naija for the fifth consecutive season.

This year’s season has a whopping N90 million up for grabs for the lucky winner. Recall organizers announced the prize a few months ago, its biggest since the show’s first season.

After Cubana’s ‘burial of the year’, youths bombard Edochie for help on money ritual