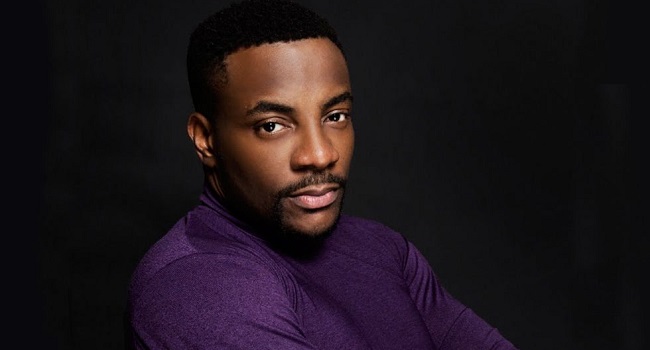 This was made known on Twitter by Ebuka who took to the social media platform to share the news to his teeming fans.

“Excited to be confirmed once again as the host of a brand new season of @BBNaija premiering on July 19”, Ebuka wrote.

The announcement by Ebuka who started hosting the show in 2017 came after potential housemates who have been selected to be part of this year’s edition of the popular reality TV were quarantined ahead of the premiere of the fifth season of the show scheduled to start on July 19.

According to Channel Director, Africa Magic, Wangi Mba-Uzoukwu, they are making sure everything works in tandem with the “new normal” reality being occasioned by the COVID-19 pandemic.

She also added that they have enough potential housemates in the event some test positive to the virus for replacement.