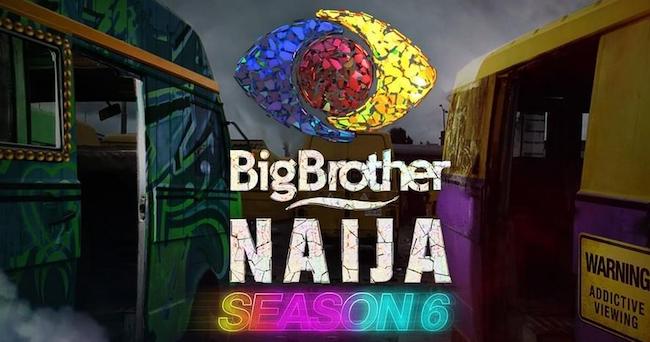 Organizers of the reality TV show, Big Brother Naija will update the programme’s fans across the world on Facebook and Instagram following the Nigerian government’s suspension of the micro-blogging platform, Twitter, in the country.

The Federal Government had on June 4 suspended Twitter over alleged involvement in activities capable of undermining the country’s existence.

During the premiere of this season’s edition of BBNaija on Saturday night, the host, Ebuka Obi-Uchendu, only read comments from the reality show’s official Facebook platform.

The sixth edition of the BBNaija kicked off on Saturday.

Several fans of BBNaija using the Virtual Private Network (VPN) application to bypass restrictions on the social media platform have begun to promote their favourite housemates and the reality show.

This year’s edition of BBNaija titled: “Shine Ya Eyes will run for 72 days and ends on October 3.