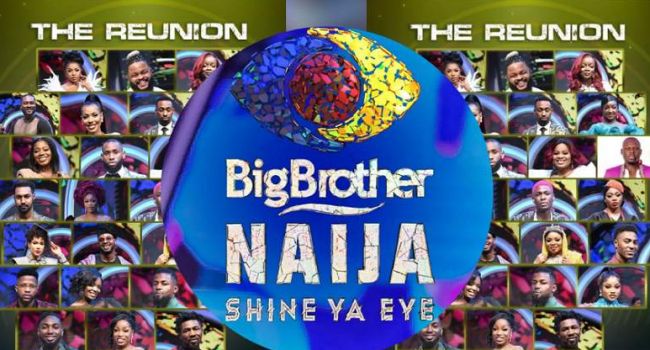 Following a mild opening day program on Thursday, June 2, fans of the popular reality show were at the edge of their seats as Angel and Maria were moments away from engaging in a fist fight.

The episode titled, “Amebo episode” saw the housemates speak about their time in the house. The significant segment of the night emerged when Nini, Maria and Peace were asked by the show host Ebuka Obi-Uchendu to speak on their snide remark about Angel.

For context, the aforementioned trio slut-shamed Angel for her carefree and ‘loose’ attitude during their time in the house.

While Nini and Peace were quick to admit their discrepancies, Maria refused to own up nor apologise to Angel.

This riled up Angel who immediately slammed Maria. It would instigate the exchange between the ex-housemates.

Equally, a number of shocking revelations were divulged on the episode including how Angel unfollowed Nini over the infamous lounge conversation; Michael clearing the air on the events that led to the heinous title that Angel was called.

The housemate revealed that he was urged to participate in the very popular whisper game and opted for a female housemate he knew wouldn’t get upset about what was being said.

Meanwhile, the next episode three which would air next week is expected to unravel a surprising face-off between Nini and former bestie Arin.