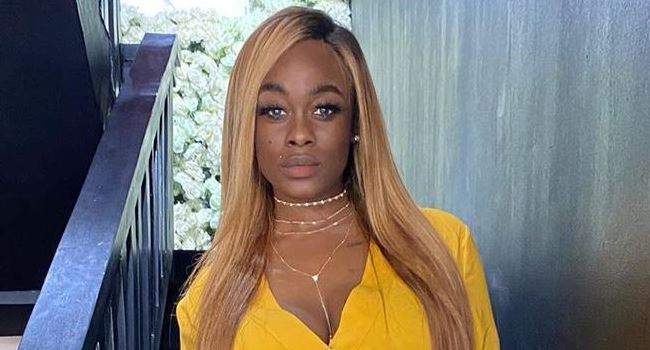 Reality TV star and former housemate of Big Brother Naija (BBN), Uriel Oputa has launched a search for a husband on Instagram following the launch of her Instalive dating show.

Tagged “Win UUs Heart” the Instalive dating show launched over the weekend by Uriel is a platform for the Big Brother Naija 2017 contestant to search for a partner who will become her Instagram husband.

According to Uriel who once opened up to her fans about her mother’s failing health and how it was making her consider the option of having a child in an unconventional way, she is on a desperate search for a better half.

Uriel, who recently revealed that she has been single for over 5 years now and is desperate to get back into a relationship, will select one from over 15 suitors who have signalled their interest to partake in the Instalive dating show.

In one of the latest episodes of the show staged in conjunction with the Chief executive officer, CMC cars, Chidi Mike, Uriel had a live date with different suitors asking them questions and getting to know more about their personal lives.

According to reports, Chidi Mike, of CMC cars, has promised to give her the sum of N5 million if she succeeds in hooking a man on the Instalive dating show.

RIVERS: Residents protest at Govt House over activities of cultists