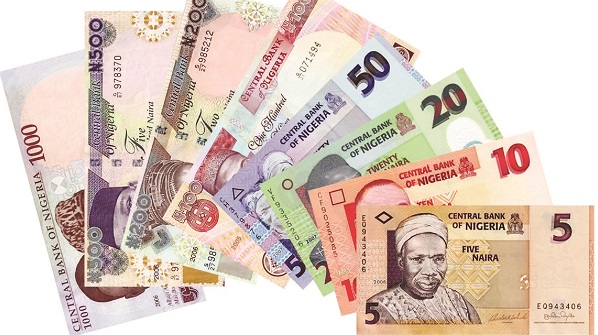 The Association of Bureau De Change Operators of Nigeria (ABCON) has urged the Central Bank of Nigeria (CBN) to approve the disbursements of Renminbi (Chinese Yuan) to its members to deepen the China – Nigeria currency swap deal.

ABCON President, Alhaji Aminu Gwadabe, told NAN in Lagos on Saturday that the approval would enable Bureau De Change Operators (BDCs) to sell Personal and Business Travel Allowances to their customers in Yuan.

Gwadabe commended the CBN for its proactive measures in prosecuting the deal and ensuring the stability of the naira in the nation’s foreign exchange market.

He added that the currency swap deal, when fully implemented, would continue to improve the value of naira as pressures on it by the demands of dollar would reduce.

In May, the CBN signed a 3-year renewable bilateral currency swap deal worth about N720 billion with the People’s Bank of China (PBoC) to facilitate trade between Nigeria and China and ensure stability in the foreign exchange market, among others.

The apex bank noted that the 41 items already prohibited from the official foreign exchange market would remain prohibited under the new deal so as not to stifle local companies and make Nigeria a dumping ground for Chinese goods.

The regulator also pointed out that at the end of Bankers’ Committee Meeting last week that it would offer 10 percent mark-up as incentive to importers with Renminbi invoices.

The committee noted the measure was to encourage importers of Chinese goods to bring Renminbi invoices for settlement instead of dollar invoices.

Since the Chinese Yuan joined the International Monetary Fund (IMF) basket of currencies in 2016, it has been gaining quick recognition by both European and African Central Banks to be used in their foreign reserves.

SERAP drags Fashola to court to reveal spending on power