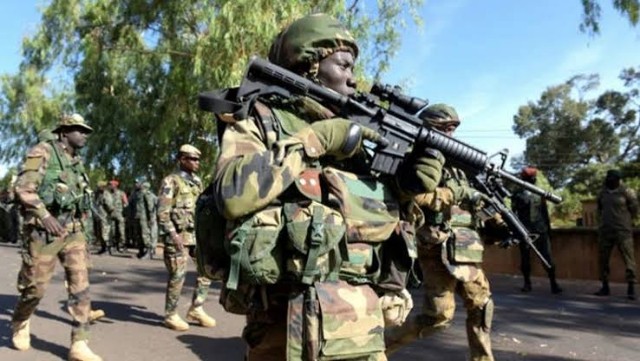 The Benue State Internal Revenue Service (BIRS) has accused the Nigerian Army of masterminding the abduction of five of its staff members on Monday.

The agency disclosed that the staff have been released following the directive of the state governor, Samuel Ortom in a statement posted on its Facebook page on Wednesday.

“The five staff taken by the men of the Nigerian Army, were today released on the orders of the chief security officer of the state, the Benue state Governor, Samuel Ortom .

“The Governor who admonished the abduction and ordered for the release of the staff, has also tasked the security agencies including the Army to work in tandem with BIRS to ensure revenue security in the state.”