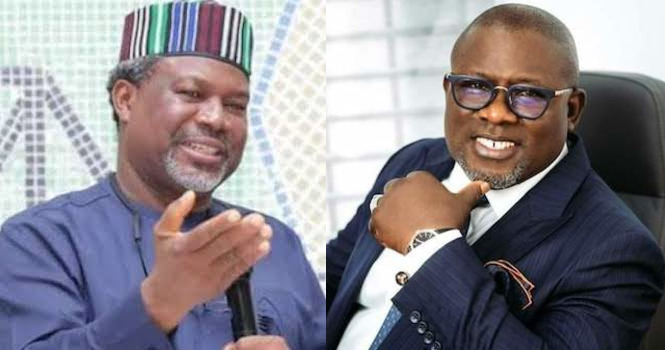 The Speaker of the Delta State House of Assembly, Sheriff Oborevwori, has won the Peoples Democratic Party (PDP) governorship primary in the state.

Other aspirants are the state’s Deputy Governor, Kingsley Otuaro, who scored nine votes, and the immediate past Attorney-General and Commissioner for Justice, Peter Mrakpor, who also polled nine votes.

However, a former Minister of Education, Olorogun Kenneth Gbagi, who was also cleared by the party to run, backed out of the primary.

In Benue, the Speaker of the state House of the Assembly, Titus Uba, emerged the party’s flag bearer for the 2023 governorship election in the state.

The Returning Officer, Mr. Bode Ojomu, who announced the result of the election on Wednesday in Makurdi, said Uba scored 731 out of the 851 votes cast in the exercise.

In his remark after the announcement, Uba described his victory as an act of God.

He also thanked some aspirants who stepped down for him.

The speaker said: “My challenge now is how to move both the party and the state forward but with the support of PDP members we will be able to achieve great things for the party and state.”