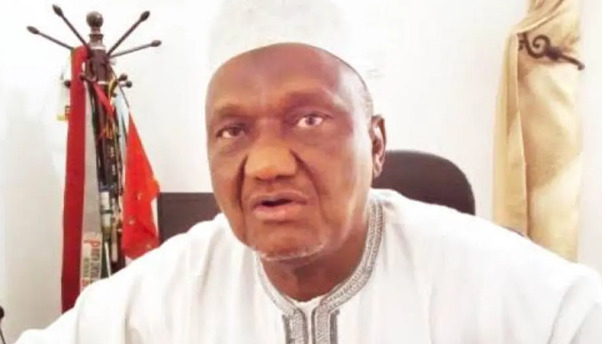 The Benue State government has declared Tuesday as a work-free day in honour of a former Military Administrator of the state, Col. Aminu Isa Kontagora (retd).

Kontagora died from complications arising from COVID-19 on Sunday.

The state’s governor, Samuel Ortom, who announced this in a statement on Monday, also ordered the flag should be flown at half-mast across the state in honour of the ex-military administrator.

He described Kontagora’s death as a great loss to Benue and Nigeria at large.

The governor sent his condolences to the Niger State government where the deceased hailed from.

The former Governor of Benue State, Gabriel Suswam, also expressed sadness at the death of Kontagora

He said the late army officer’s legacies would always be remembered by people of the state.

Kontagora was appointed the Benue State Military by the late head of state, Gen. Sani Abacha, in August 1996.

He was succeeded by Brig. Gen Dominic Oneya (retd) in August 1998.