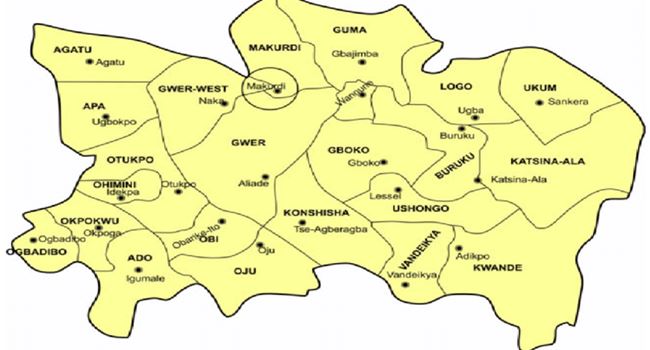 Some elders and leaders in Benue State have initiated talks with the leadership of the Miyetti Allah Cattle Breeders Association of Nigeria (MACBAN), in a bid to resolve the constant conflicts between farmers and herders in the state.

The two groups have also resolved to reach out to their members on some of the issues raised during the preliminary talks.

According to sources conversant with the peace moves, the meeting which held on Sunday, was initiated by a former governor in the state, some retired military officers, retired senior civil servants, notable politicians, and members of the Miyetti Allah.

“The ultimate objective of Benue leaders was how to resolve the conflict between farmers and Fulani herders in Benue State.

“They said they wanted an amicable resolution in order to restore peace and allow the Internally Displaced Persons (IDPs) to return to their villages and towns for the farming season,” the source who did not want his name mentioned said.

“The talks started when Benue State was marking the third anniversary of its Anti-Open Grazing Law.

“It was a confidence building session and the two parties have decided not to make any disclosure until some agreements are reached. They have been talking.

“The affected Benue leaders opted to meet with the Fulani herders, under the auspices of Miyetti Allah, without the involvement of Governor Samuel Ortom.

“They said they did not want the ongoing talks to become beclouded by politics. But the issues agreed upon will eventually be tabled before Governor Ortom.

“The Benue leaders said it was time to return peace to the state by protecting hapless farmers and citizens in all villages and towns”.