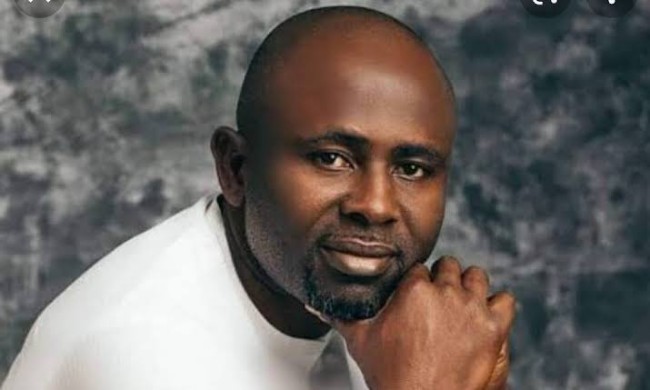 The governorship candidate of the Labour Party in Benue State, Heman Hembe has lashed out at Governor Samuel Ortom and the state chapter of the Peoples Democratic Party (PDP).

He also accused them of double standard for demystifying Fulanis and yet having another Fulani man as the prrsidential candidate of the PDP.

Hembe, who said there is nothing like godfatherism in Labour Party, also tongue-lashed the Ortom administration for allegedly being a failure.

Hembe, who stated this at the weekend during the flag-off of his campaign in Makurdi, the state capital, assured the people of the party’s promise to turn round the current debilitating situation plaguing the state.

Hembe, who represents Vandeikya/Konshisha federal constituency at the House of Representatives, also called on the people of the state to rally round the Labour Party which he said guaranteed better life for workers and the people in general.

He said: “This generation will not deceive you, those candidates in the All Progressives Congress and the PDP are products of godfatherism and the biggest problem in Benue is godfatherism.

“I and all of us on this stage today, are very opposed to anybody or person invading our land, we will not cede any inch of this land to anybody.

‘Be tolerant of other people’s opinions’, Peter Obi counsels supporters