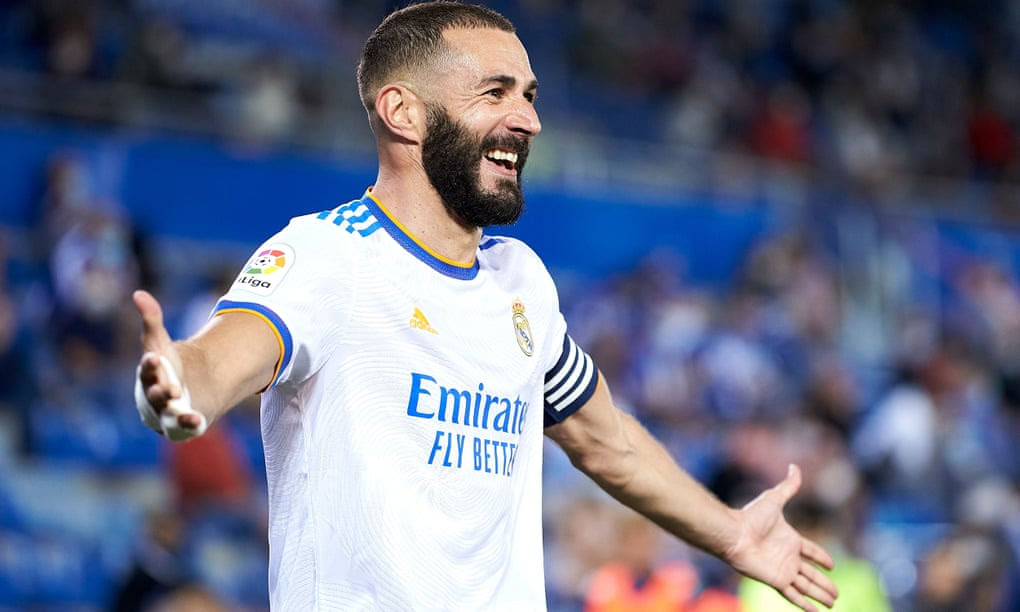 France and Real Madrid striker Karim Benzema has been found guilty of conspiring to blackmail a fellow French footballer with a sex tape.

A judge handed Benzema a one-year suspended jail term and ordered him to pay a €75,000 fine.

The 33-year-old was one of five people put on trial last month over the attempt to extort Frenchman Mathieu Valbuena.

The scandal has stunned the football community in France and both players lost their national team places.

The case dates back to June 2015, when the two footballers were at a French training camp.

At the camp, Benzema put pressure on Valbuena to pay off the blackmailers, whom he had conspired with to act as an intermediary, prosecutors said.

Benzema has always denied the allegations and insisted he was only trying to help Valbuena get rid of the compromising video.

The player has since returned to the France team and is expected to start for Real Madrid on Wednesday night when they play FC Sheriff Tiraspol in the Champions League.

Benzema was not present in court in Versailles for the verdict, nor was Valbuena who plays for Greek club Olympiakos.